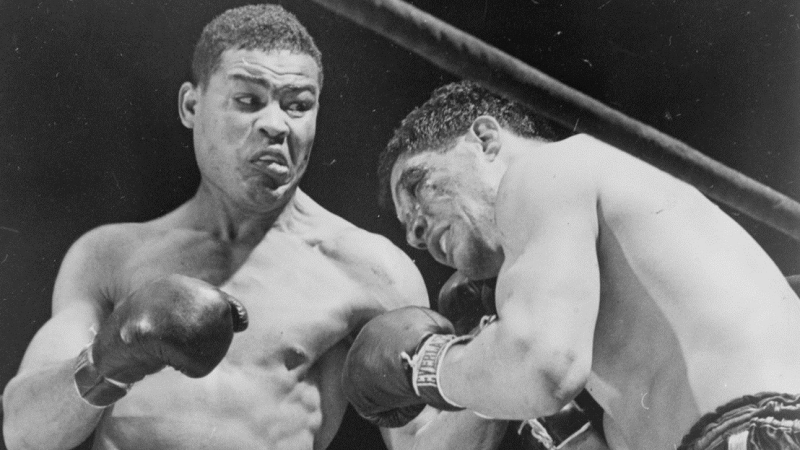 The ninth defence for World Heavyweight Champion Joe Louis was against the rugged Arturo Godoy who hailed from Iquique, Chile.

The fight was difficult to score but the consensus opinion was that "The Brown Bomber" did enough to keep the title in his possession.

Joe Louis: "This was the worst fight I ever had."