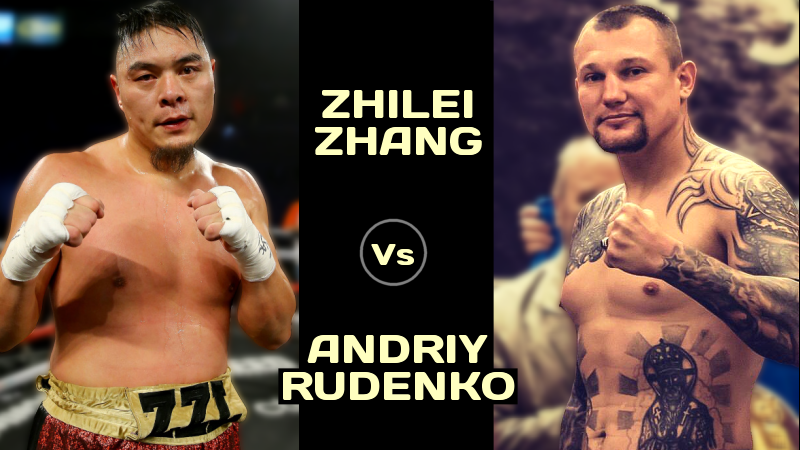 China's 6ft 6In heavyweight Zhilei Zhang has a new opponent for his Saturday 30th November date at the Casino de Monte Carlo. Russian Sergey Kuzmin withdrew from the contest due to injury leaving promoters Matchroom Boxing with ten days notice. They quickly found a decent replacement opponent in Andriy Rudenko (32-4-0, 20 Ko's) to give the unbeaten Chinese giant a good test.

Rudenko has lost on four occasions and always when he has stepped up in level. Lucas Browne, Hughie Fury, Alexander Povetkin, and Agit Kabayel all took the Ukrainian's scalp but none of them managed to do so inside the distance, so it would serve notice to the heavyweight division that Zhang is a force to be reckoned with if he manages to stop the rugged 6 ft tall 36-year-old from Dnipro, Ukraine.

This is one of those fights where the odds don't necessarily reflect the true nature of the fight. Zhang has faced poor opposition from day one of his pro career, at times has shown substandard stamina and against a proven stayer like Rudenko, it could get tricky for the 36-year-old from Zhoukou, China if it goes past 6 rounds. 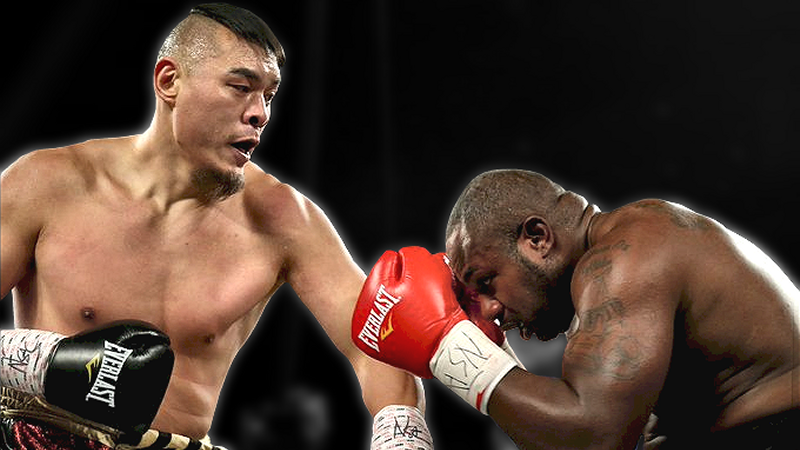 Zhilei Zhang scores a 4 round decision over Juan Goode in his 6th pro bout but had to get off the floor in the final round to secure the win.

Zhang is a two-time Olympian. He won silver at the 2008 Beijing Games and has carried some very well-honed skills into the professional rankings. It is therefore surprising that his career has been held back by some very poor matchmaking.

Zhang's boxing career is very much like Great Britain's 2016 Olympic Games silver medallist Joe Joyce's, in that both were relatively old when they entered the pro ranks. The difference is that Joyce faced tough opposition from day one whereas Zhang has faced absolutely no top-quality opponents to date.

And here are Zhangs: 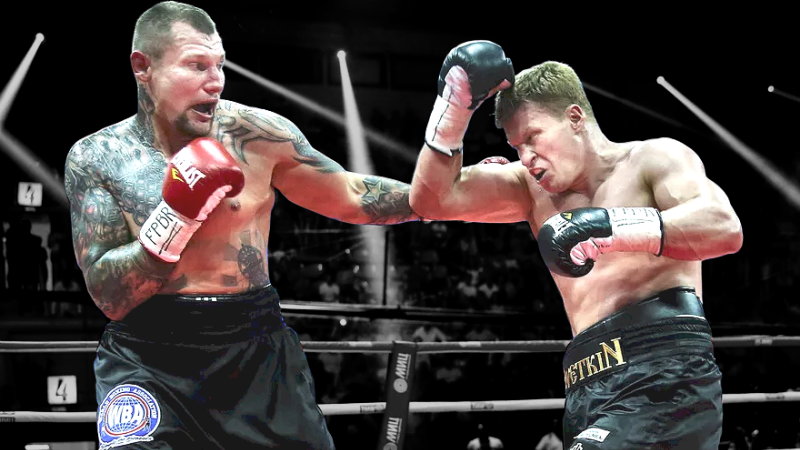 Andriy Rudenko losing on points to the classy and heavy-handed Russian Alexander Povetkin in July 2017.

Why would Zhang's management only allow him to face club fighters at his advanced age? The obvious reason would be that they know he will lose to better quality opponents, but when you watch him, Zhang has some decent skills that should have been sharpened by fighting the better heavyweights in America.

Boxing would like nothing more than a world-class heavyweight from the Orient in the world mix, it would bring in one of the biggest audiences on the planet to a sport that is already flourishing the world over. Hopefully Zhang, even at 36 can be the man to make that leap and bring a heavyweight world title fight to China one day.

I am concerned about Zhang's stamina issues and the fact that Rudenko could take the concussive blows of Alexander Povetkin for the full 12 rounds without feeling the canvas on his back, but on 10 days notice and only one outing (the loss to Kabayel) in nearly 12 months, Zhang should come through to take the first meaningful name on his pro ledger.

Prediction: Zhang to win a tough and close decision.