The Contender Season 5 airs in the UK on ITV4 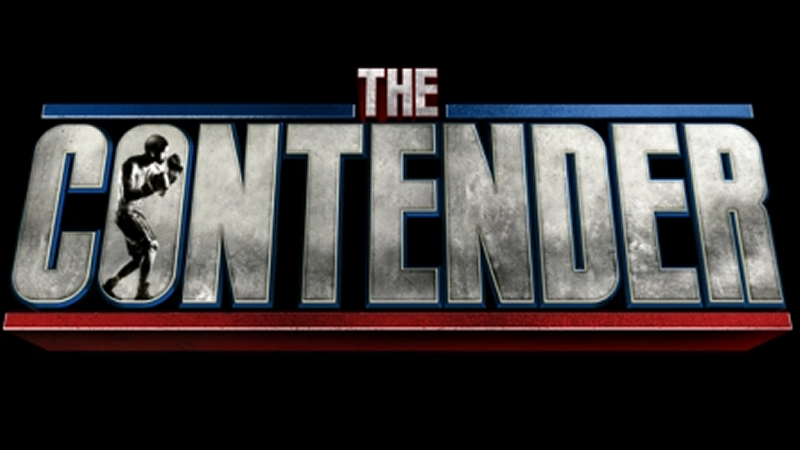 After a 10 year hiatus, The Contender series arrived back on UK TV screens on Monday 11th March. Now in its 5th season, the show's presentation looked and felt just like the first 4 seasons apart from new host Andre Ward and head trainers Freddie Roach and Naazim Richardson.

True boxing fans will welcome the return of The Contender. ITV4 have recently started to air Premier Boxing Championâ€™s cards on their free to air channel which is a huge boost to UK fans, so by also adding The Contender to their schedule ITV have shown a real commitment to the sport, and best of all, it's free. 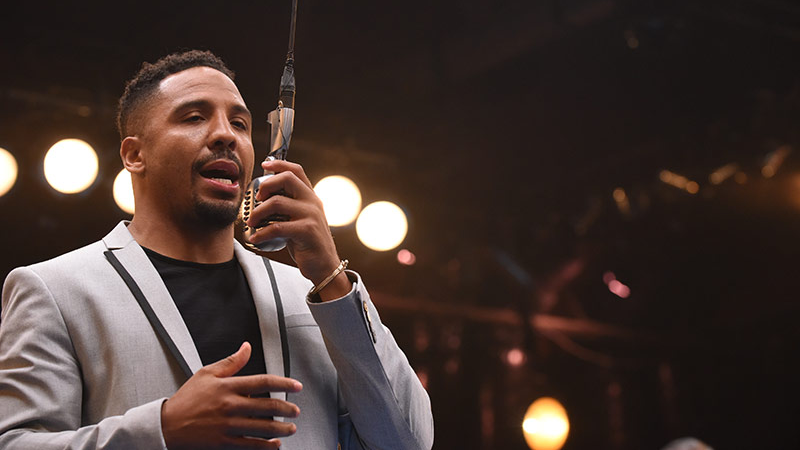 The Contender season 5 has a new host: Andre "SOG" Ward.

The only problem is the scheduling. The series-ending 12th episode was shown on Epix in the USA on November 9th 2018. Now that we are in the age of social media, and we are boxing fans, it is hard not to have stumbled upon the results and some of the fights on youTube. Hopefully, if there is a season 6 then ITV can release the episodes in close succession to the American broadcaster.

Season 1-4 hosts Sugar Ray Leonard, Sylvester Stallone and Tony Danza did a great job of setting up the boxers, trainers and of course the fights, but Andre Ward seems right at home in this new role as well. I never really saw Ward as a great self-promoting boxer. Sure, he always spoke well, but nothing in his personality made me think he would have a future hosting a TV show, but he definitely does.

So, to the boxers:

I have no intention of giving the results as many UK fans will want to see the tournament pan out week by week.

Sylvester Stallone and Sugar Ray Leonard both hosted season 1 of The Contender.

As someone that struggles to watch reality TV due to its deliberate emotional manipulation, I find some of the insights a bit cringy, to say the least. I don't want to watch boxers crying and pouring their hearts out on camera. I have been told that I am both old and not in touch with my feminine side, which I accept, but a fighter is taught that he cannot show emotion, he cannot show pain, these things are weaknesses that can be exploited by opponents, so I don't think it has a place in any boxing show.

That said, I like this series, I enjoy watching the trainers and how they pass on their wisdom, how they get their point across to different fighters in different ways. I like some of the thoughts that Andre Ward passes on too. He is, after all, going to be a Hall of Famer sooner or later and knows the game inside out.

So, If you don't know the results then do yourself a favour and watch the series as it unfolds. It will be worth the wait.