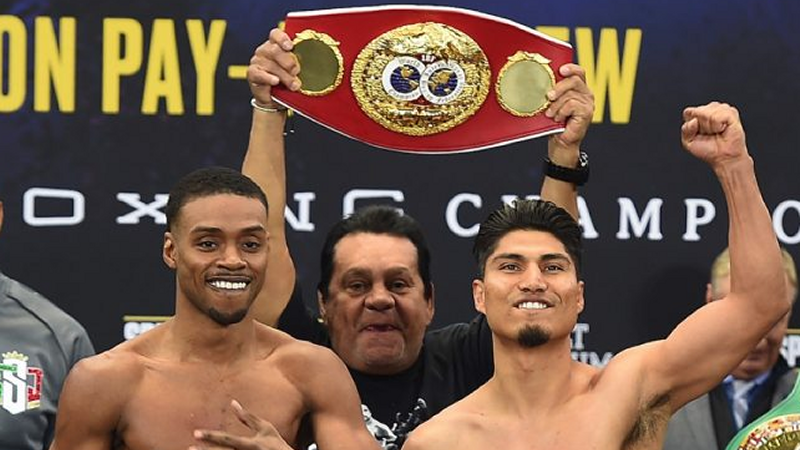 The vast majority of pundits thought Errol Spence Jnr would be too big for Mickey Garcia. Some knew that he was intelligent enough to know how to use his advantages. But I wonder how many even thought for one moment that he could make the bout so one-sided.

It had crossed my mind that Spence might well have the firepower to knock out his naturally smaller opponent but I thought Mikey would have his chances while it lasted due to being equally skilled. I was wrong.

So, does this one-sided victory make Spence Jnr the outright No 1 Welterweight? Would he be able to do the same to the fleet of foot Keith "One Time" Thurman? 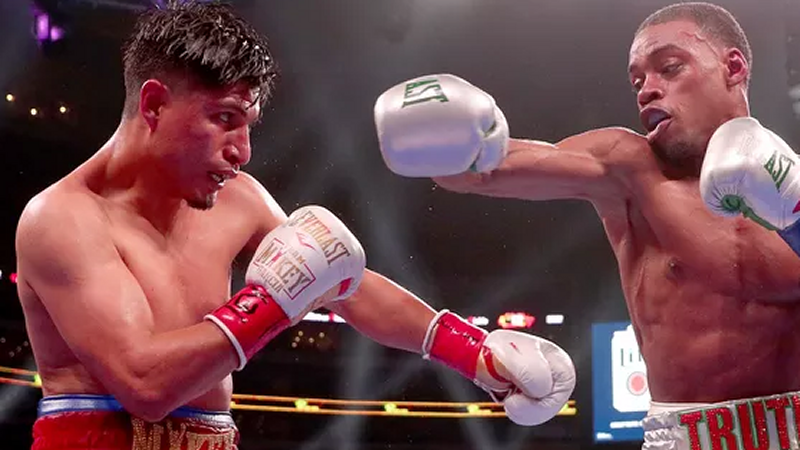 Thurman's January 26th WBA title defence against Josesito Lopez, while being entertaining, made some think that the Floridian had slipped a step or two due to the fact that he was out of the ring for 2 years after surgery on his elbow.

Spence Jnr outworked Garcia the whole bout, but turned up the heat in the last third of the bout, it was very impressive. The peak Thurman who outpointed Danny Garcia and Shawn Porter would present the Texan with a completely different set of problems. Thurman can move around the ring the entire 12 rounds, but with a high punch output. Will we see Thurman get back to this level again?

If Spence Jnr makes his next defence against the 40-year-old Manny Pacquiao as expected then Thurman will also be looking to make another defence of his title later in the year. A rematch with WBC Champ Shawn Porter was mentioned, but I'm not convinced Thurman will consider his win by majority decision over Lopez as the adequate form to take on the always tough Porter.

It will be up to Thurman to raise his game because the boxing fans see Spence Jnr as the No 1 at the moment and possibly Terrence Crawford as the No 2. 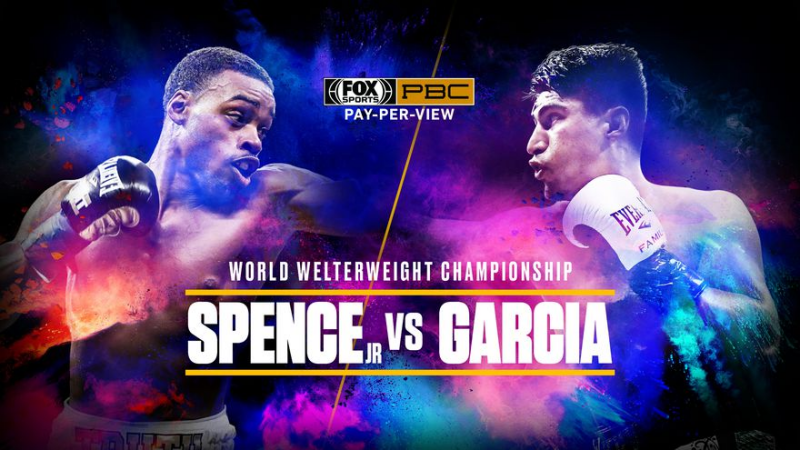 Errol Spence Jr vs Mikey Garcia deserved to be a PPV event.

Beating a blown up Lightweight shouldn't, in theory, add to Spence Jnr's welterweight ranking, but his dominant wins over Carlos Ocampo, Lamont Peterson, Kell Brook and Leonard Bundu had already seen him rise to the top for most fans. This latest win has introduced Spence Jnr to a larger audience and the manner of his victory enhanced his reputation as the man to beat.

On April 20th, Terrence Crawford will defend his WBO strap against former WBA and IBF Junior Welterweight titleholder Amir "King" Khan. Although Khan has some good wins at welterweight, his best days seem to be behind him. Crawford's promoters, Top Rank, appear to be taking the low-risk route with the Nebraska native since moving up to 147lbs. His last fight against Jose Benavidez Jnr (27-0-0) wasn't meant to be as difficult as it turned out to be so now they turn their attention to Khan who was badly knocked out 3 fights back by Saul Alvarez and has always been regarded as weak in the chin department

Crawford was dominant at super-lightweight, he took on anyone and everyone, but the jump up to 147lb has been far more cautious, making me wonder if he has carried his best attributes up with him.

When WBC Champion Shawn Porter won his title by unanimous decision over Danny Garcia, it felt like he had cemented his place in that select group of Welterweights that vie for the title of No1 147lber. That was until his 1st defence against unheralded Cuban Yordenis Ugas. He can count himself fortunate to still be WBC Champ.

Surely Spence Jnr must be the true 147lb king. Not just because he thrashed a really great Lightweight in Mikey Garcia but because it was another great win over a really top-notch opponent in a Welterweight title defence. Something the other 147lb belt holders haven't achieved recently.