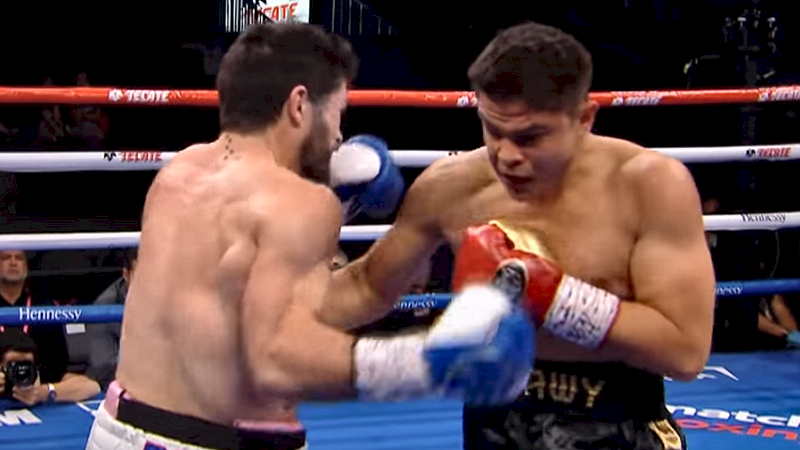 In a fight that highlighted the void in experience between Britain's Ryder and the young Aussie Akkawy, Ryder took the youngster to school and scored a 3rd round Tko to win the WBA Interim Super-middleweight title on the undercard to Canelo vs Jacobs.

Akkawy tried to land his power shots but Ryder looked composed and always ready to slip the wide looping shots. After a slow start to the bout, the Las Vegas crowd showed their disapproval for the lack of action by booing, but it was all over in the 3rd round when Ryder landed a combination starting with a right uppercut and ending with a right hook that dumped the Aussie on the seat of his pants. 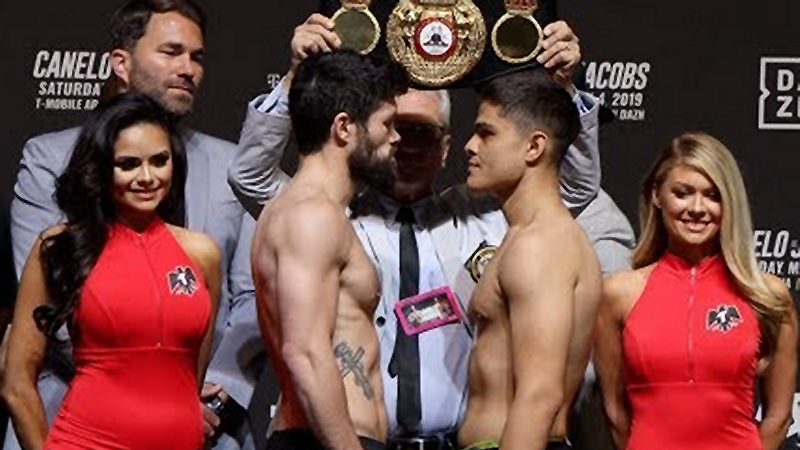 Ryder and Akkawy both scaled 167.5lbs at the weigh-in.

Akkawy got up but was knocked down a second time after Ryder stalked his man, landing hurtful power shots when he trapped his opponent on the ropes.

Once again the Islington man chased Akkaway to the ropes and pummelled away until referee Jay Nady stepped in to halt the action and save the 25-year-old from further punishment.

The win takes Ryder, known as "The Gorilla" on to bigger fights, possibly against WBA Super champion Callum Smith or even a massive money-spinner against tonight's winner of the main event Saul "Canelo" Alvarez.

Akkawy needs to go back to the drawing board and gain some of the valuable experience that Ryder showed tonight in his controlled offence and tight defence.

At 25-years-old he can learn from this defeat. He came into the biggest night of his boxing career on 2 weeks notice as a replacement for the injured Canadian David Lemieux.